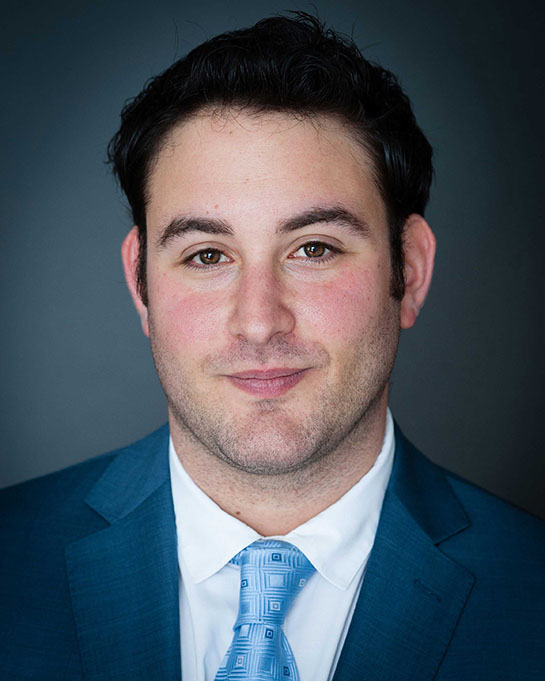 Benjamin S. Kaplan concentrates his practice in the areas of securities, corporate and commercial law, focusing on an array of legal areas including, but not limited to, FINRA and SEC enforcement and regulatory matters, litigation and corporate governance, agreements, finance and transactions. Benjamin’s understanding of these practice areas has allowed him to service clients consisting of introducing and clearing broker-dealers, startups, and high net worth individuals. Benjamin is committed to his clients and believes in a strong attorney-client relationship built on trust, honesty and ethics.